Timegate's skilled production team has strengthened with a new employee, Miska Karvonen. We are excited to welcome the new timegator to the team as an Optics Technician. 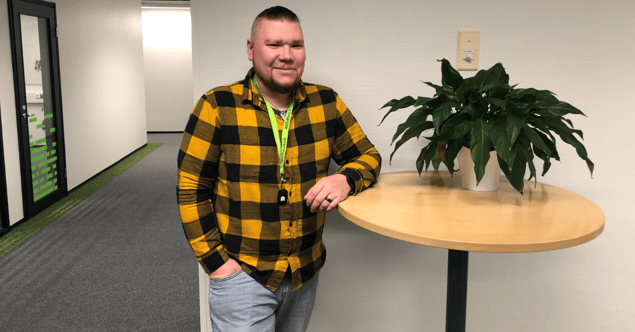 Miska has been tinkering and playing with electronics and computers since early childhood. So much that later in life the hobby became a profession. Miska has been working on multiple projects for different companies as a PCB designer, prototype designer, and exhibit designer. Miska can be described as the “jack of all trades” kind of guy. In his free time, Miska likes to tinker with cars mechanically as well as ECU and TCU programming. Miska also enjoys music, old computers, games, and good humor.

Find our other team members' introductions on our Company page.

Timegate rewarded as the International Employer of the Year!

FAQ: What does the temporal signal intensity distribution tell about a sample?

ZHAW monitoring a bioprocess with the first PicoRaman M3 spectrometer